Mr. Baker received a Bachelor of Arts degree from Princeton University and graduated with honors from the University of Florida School of Law. 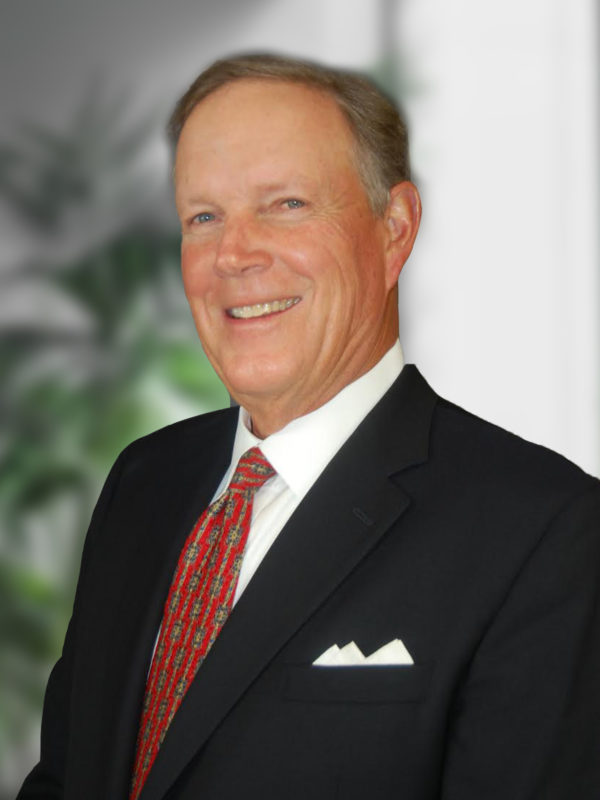 David deVilliers, Jr. is the President and Chief Operating Officer of both FRP Development Corp. and Florida Rock Properties, Inc. He has served in these capacities since the creation of FRP Development in 1988. David has over 45 years of experience in all phases of residential and commercial real estate development, including acquisition, entitlements, infrastructure construction, building construction, leasing/sales, and property management. Relevant professional experience includes: Graduate of the Realtors Institute in 1981; Maryland Real Estate Broker’s license since 1988; past member of NAIOP’s Developers Council. David was elected President of FRP Holdings, Inc. in February 2015.

David holds a Bachelor of Arts degree in Business Administration from Roanoke College. John D. Baker III is the Chief Financial Officer and Treasurer of FRP Holdings, Inc.  He assumed this position in 2019. Having joined the Company in 2012, he previously served as a financial analyst for his predecessor John Milton, Jr.

John holds a Bachelor of Arts degree in history from Princeton University and an MBA from the McCombs School of Business at The University of Texas. John is General Counsel and Executive Vice President of FRP Holdings, Inc. Previously John served as Chief Financial Officer of the company. He practiced law in Jacksonville Florida from 1974 through December of 2000. In 2001 he became Chief Financial Officer of Florida Rock Industries, Inc. and served in that capacity until the sale of the company in 2007. In June of 2008 John joined Patriot Transportation Holdings, Inc. as its Chief Financial Officer and served in that capacity through the spinoff of the trucking company after which he served as CFO of both the trucking company and the remaining real estate operations now known as FRP Holding, Inc. In 2019 John stepped down as CFO. 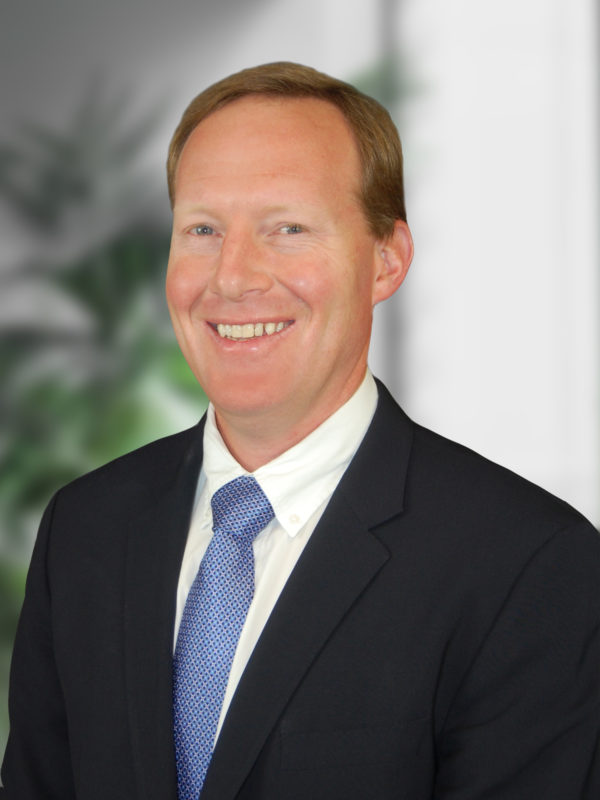 David H. deVilliers, III, is the Executive Vice President of FRP Holdings, Inc. Since joining the firm in 2001, David III allowed the company to expand and grow its industrial and mixed-use portfolio. He is an integral part in many of the firm’s strategic investments, initiatives, and notable transactions, including the roughly $359 million, 41-building sale to an affiliate Blackstone Real Estate Partners in 2018.

David III received a Bachelor of Arts Economics degree from Denison University and a Master of Business Administration degree with a finance concentration from Loyola University. John D. Klopfenstein has been the Controller & Chief Accounting Officer of FRP Holdings, Inc. since 2005. He started his career with the company in 1985. He has over 35 years of experience in accounting and finance. Relevant professional experience includes: Certified Corporate Financial Planning and Analysis Professional and Certified Treasury Professional.

John holds a Bachelor of Business Administration degree and a Master of Accountancy degree from the University of North Florida.